The Women’s Voluntary Service Medal was instituted on 23 March 1961. 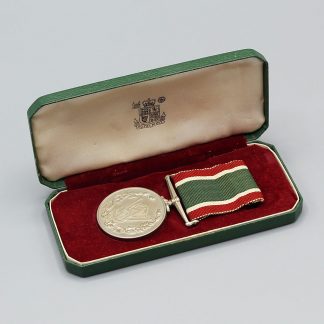